Last month, our colleagues from Zuidberg North America Inc moved over to their newly constructed office. 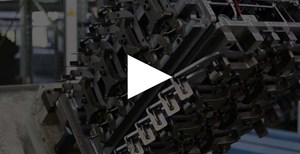 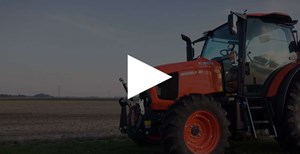 What you visited before

Astonishing shots of Zuidberg tracks during Claas Demotour in Eastern-Europe

Recently, Claas organised demotours in the Czech Republic and Slovakia. Being one of its highlights, the Xerion 5000 Trac TS demonstrated its performance during harrowing. This version comes mounted with versatile Zuidberg Tracks.

The demotour did not go unnoticed. Watch this stunning video shot in Slovakia!